Carolina Software welcomes new WasteWORKS customer, City of Minot, ND.  The City converted to WasteWORKS-SQL in November and is enjoying the new functionality and administrative tools with the new system.

Minot is located in north central North Dakota and is the fourth largest city in the state.  There are 47,000 residents in Minot, and the Minot Air Force Base is home to the 5th Bomb Wing and 91st Missile Wing, both of the Global Strike Command.   Way back in 1886 when railway construction halted for the winter, Minot was the end of the line for the Great Northern Railway.  As a result, a tent town sprung up overnight.  As if by “magic”, the city came to be known as the Magic City, and in the next five months, the population increased to over 5,000 residents, further adding to the nickname’s validity.

In Their Own Words

The City of Minot Landfill is the largest regional waste facility serving six counties in North Dakota. The facility processes approximately 82,000 tons of MSW and 68,800 tons of Inert annually.  The Landfill recycles materials such as trees into wood chips and compost. Tires are removed from location and taken to a facility to be ground down and appliances are compacted to be recycled. Residents are also allowed to cut trees brought in to use as firewood, free of charge.

In June 2011, the Mouse River flood destroyed hundreds of homes in Minot and the surrounding area. This unfortunate event led to a dramatic increase in traffic and volume into the landfill. Also during this time, the city began to grow rapidly due to the oil discovery in the region and is still expanding today. New homes, residents, and businesses have added to the already busy landfill. The current daily ticket count is approximately 250.

The WasteWORKS team has made the transition from the 1994 software to their software effortless. They were able to easily setup a training computer with all the waste code, vehicles and accounts for the staff to become accustomed with before going live at the scale. Having the advantage of training with the software beforehand made it possible to customize the program to our specific requirements. The software is extremely flexible with our ever changing needs.

We would like to thank all the great folks at Carolina Software for the smooth transition to their great product.” 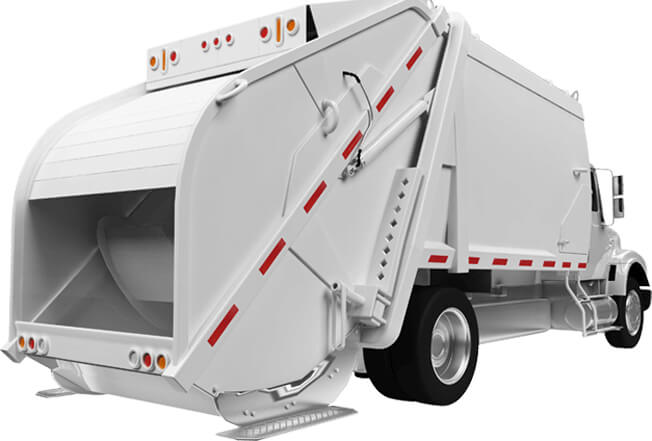